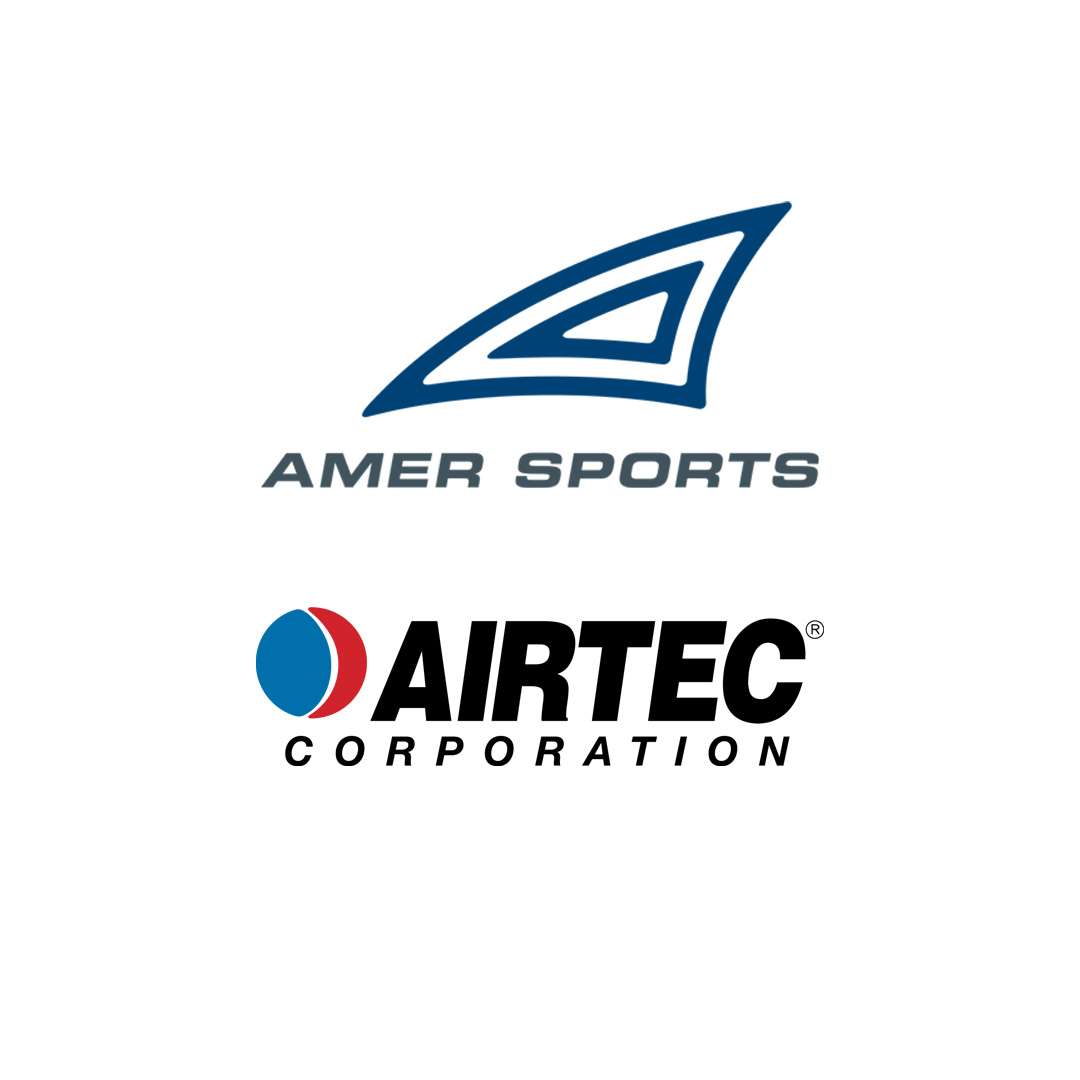 Amer Sports in Melbourne has had a long-standing relationship with Airtec Corporation. We visited the Amer Sports headquarters in Melbourne and spoke to Joshua Constantine about their Wilson branded sports ball inflators.

Like many businesses, the height of the Covid-19 pandemic was difficult, even more so in Melbourne, the most locked-down city in the world. Amer Sports felt the brunt of stay at home orders, social distancing requirements and many other restrictions. During the pandemic, Amer Sports searched for ways to keep their employees busy when orders were low. Their Wilson branded Sports Ball inflator helped them do just that. If there were no orders left to fill, or no packages to go out, staff would use the ball inflator to pump up balls to keep them busy. 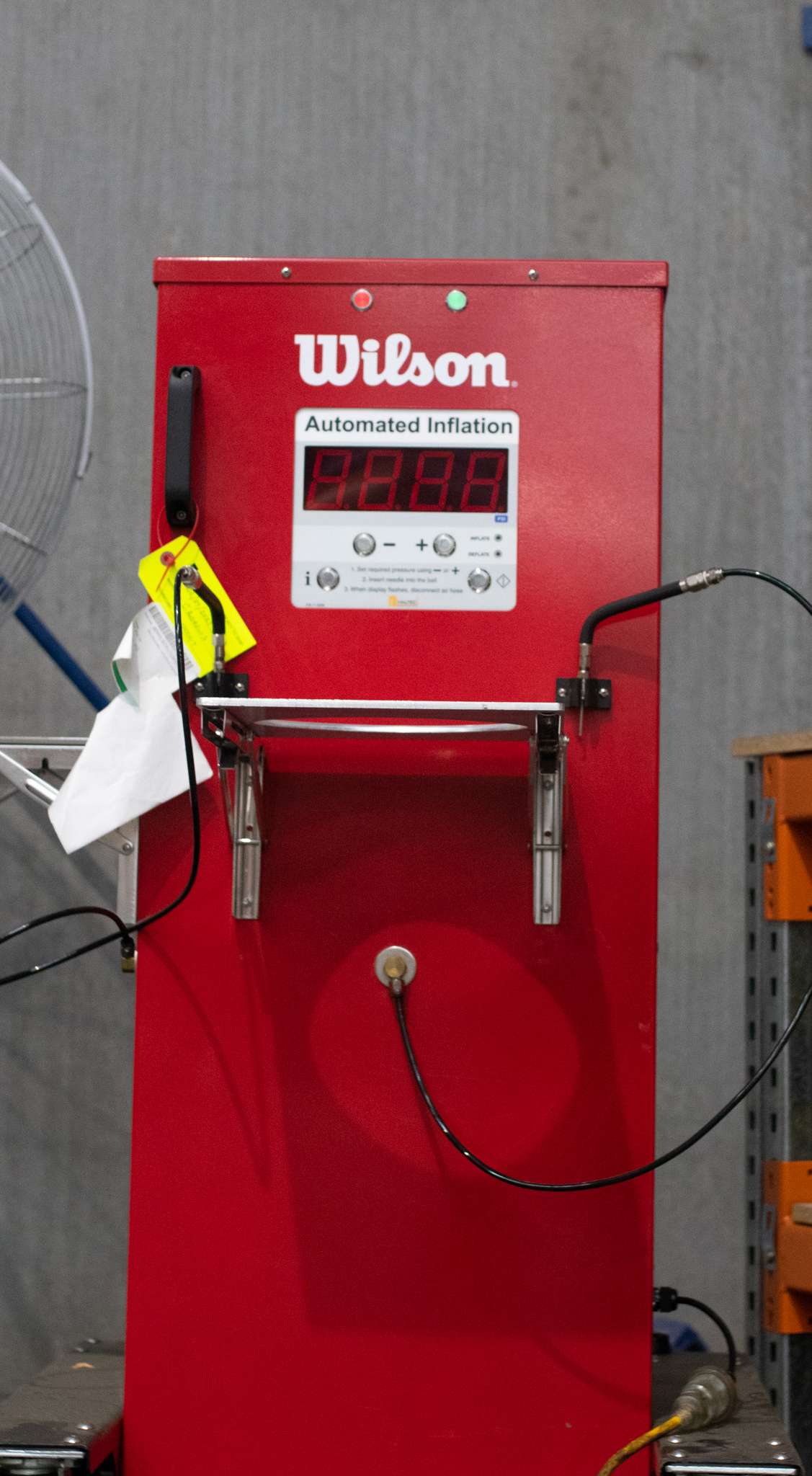 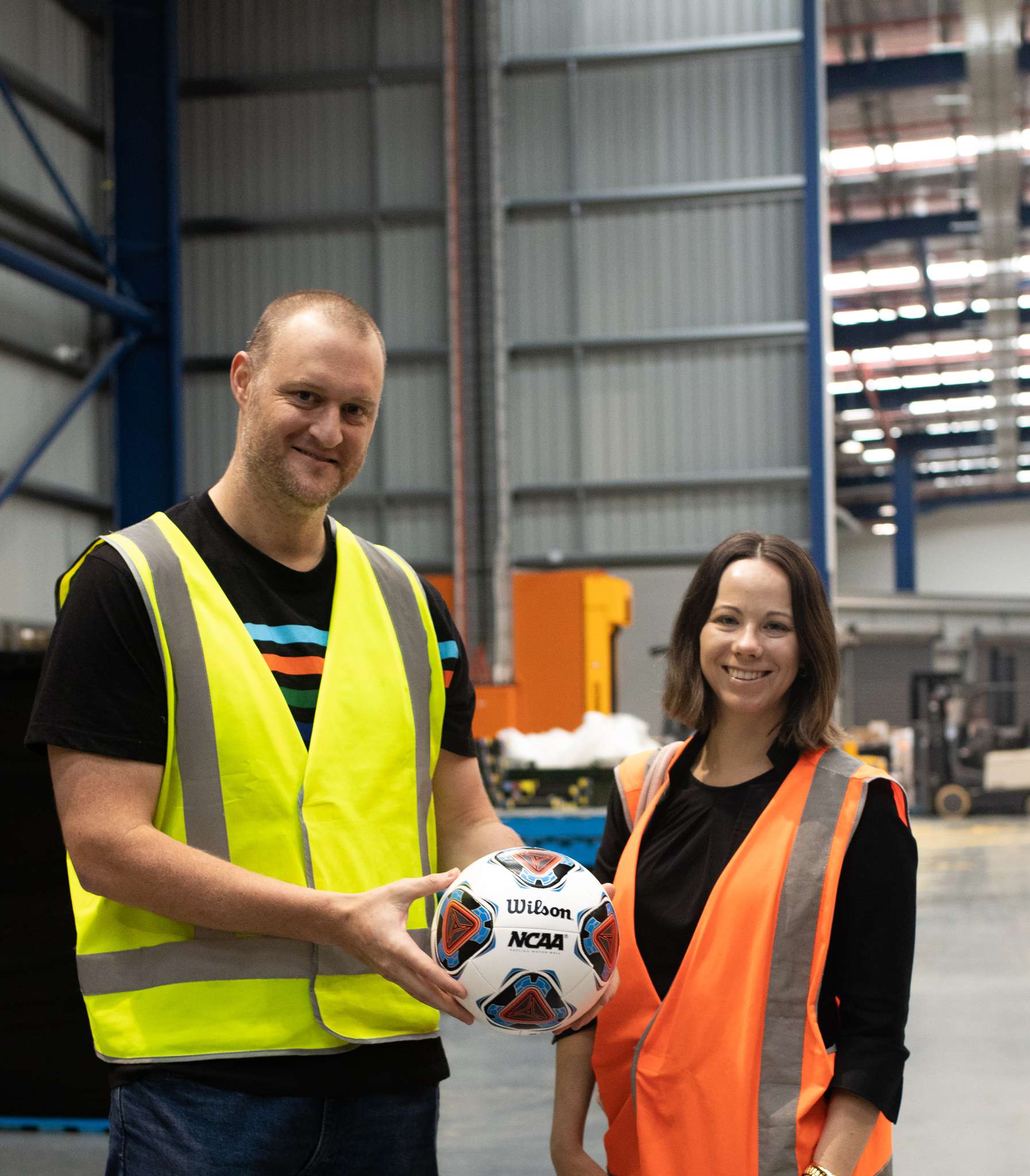 When we met with Josh, he told us they had moved to a new warehouse that year and that with the influx of orders and new lines coming in, they were short on space and where they originally planned to house their inflator was full of product pallets. The fact that the ball inflator can be moved around easily was something that they loved and made the product more versatile.

While we were talking to Josh and his colleagues we heard all about how highly they spoke of our Sports Ball Inflator. Josh and his colleagues expressed how the quality of the machine and service provided puts Airtec above the rest. They told us how they have had cheaper ball inflators in the past but they had just kept breaking. They said that there was no support for those machines when they broke and they had to keep replacing the entire machine. With their Airtec Corporation machine that has all changed. In the time that they would have had to replace their old machine 3 times, their Airtec machine is still going strong. They love that it’s a breeze to order more parts for the machine, such as inflator needles and that if ever they have a problem it's normally all solved in a phone call.

Amer Sports are excited to keep expanding its operation with the rapid growth of NBA interest in Australia. At Airtec Corporation we strive to continue to deliver quality products and exceptional service to our customers! 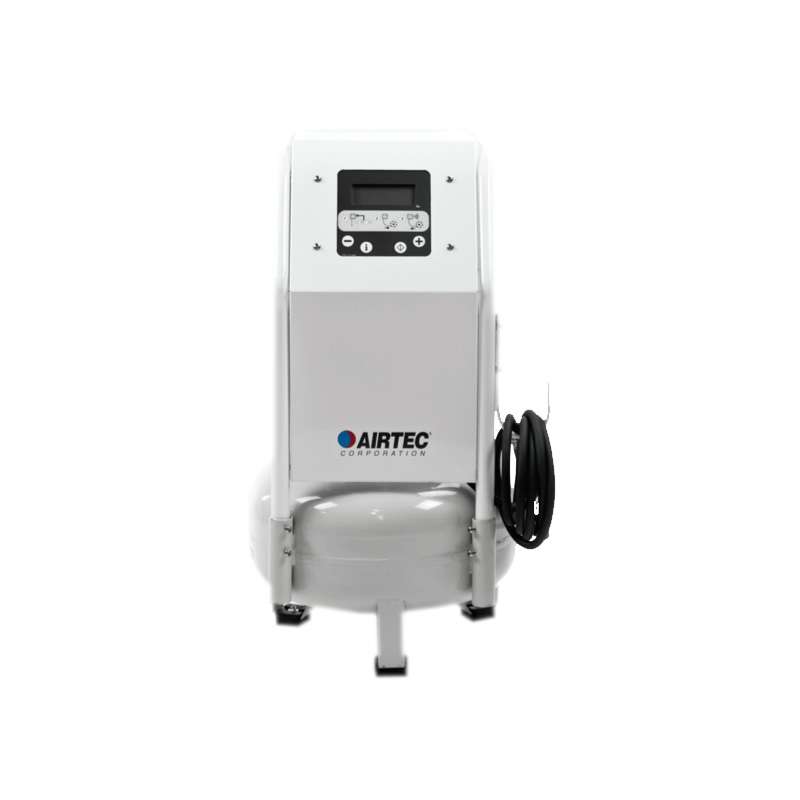